BREAKING   /
YOU ARE HERE:Home » Culture » Culinary » Crashing At R House For the Night
Culinary

Crashing At R House For the Night

“I hope we have many good times that we don’t remember,” said Chef Rocco Carulli toasting with the bundle of close friends at the official launch of his Wynwood restaurant, R House. Although R House has been opened since February, the restaurant made its presence known last weekend with it’s jovial grand opening, fully stocked with a buffet of the restaurant’s main menu residents, a flowing bar with all the cute bartenders one could fathom, and art.

That’s right, Chef Rocco also wanted to satiate his more artistic side because – to put it lightly – Wynwood is artsy! 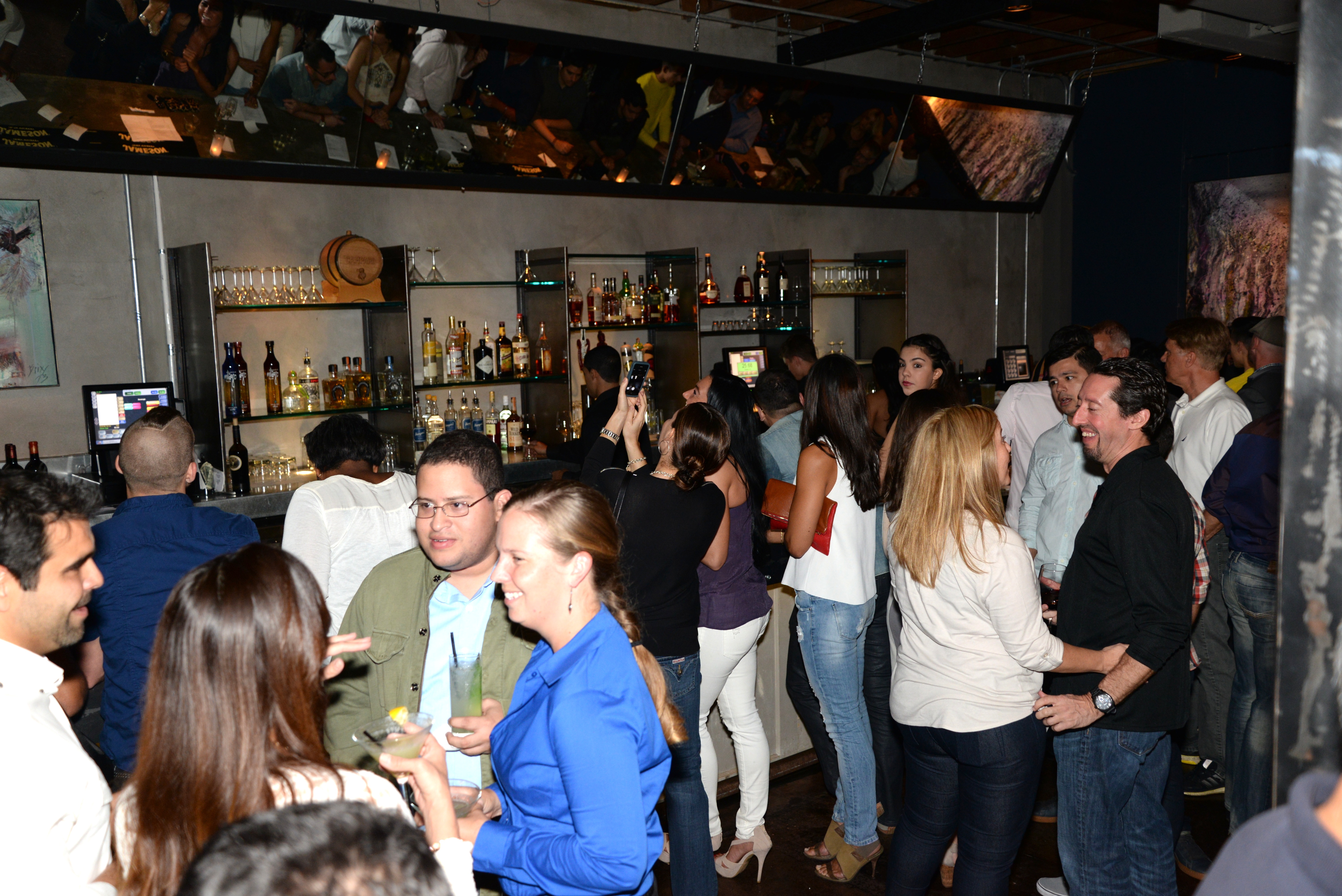 The ever-changing walls of Wynwood are no strangers to trendy restaurants and thought-provoking art galleries – hence, the ultimate assimilation of the two, resulting in what we now know as R House!  Tah-dah! The art-meets-food concept danced swimmingly together as guests enjoyed live music and floating hors d’oeuvre trays with delicious munchies such as cheese-engulfed sliders.

Stop by R House for fine-dining Italian American fusion plates until the wee hours of the night (it’s open until 3am – party on, Wayne!), and while you’re at it, take some art home with you, too!

The Willy Wonka of Food Show Comes to Pinecrest Gardens

The ART of Sydney Maubert